A Glossary of ​Confusing Musical Terms Explained with Pop Music

'Diatonic? Isn't that some sort of sports drink?'

Music can seem like a daunting subject to teach particularly when there are lots of new terms to learn that you may not have heard of.

The Irish primary music curriculum has produced a great teaching guideline which you can view here. Included in that guideline is a glossary of common musical terms. We’ve decided to take this glossary a step further and provide teachers with our definitions and examples from simple pop tunes to help explain them.

Essentially, these are musical terms you may not have heard of explained with popular music you most likely have heard of.

Before we get started, here's a quick intro on an important concept….

Introduction: What is a scale?

A scale is simply a grouping of notes. In Western music, the diatonic scale is most commonly used. This scale contains 8 notes, where the first and the last notes are the same. Here’s an image of how the C major scale appears on the piano: 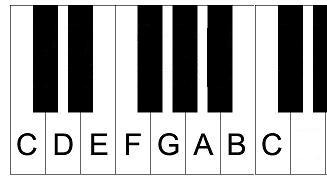 Solfa, which is mentioned throughout the Irish music curriculum, is a system developed to help identify the different notes of a scale by a simple sound. These sounds are doh, re, mi, fa, so, la, ti, doh. If we were to relate this to the C major scale above it would look like this:

** Please note, Julie Andrews did not invent solfa. That accolade goes to Sarah Ann Glover who was born in Norwich in the 18th century. 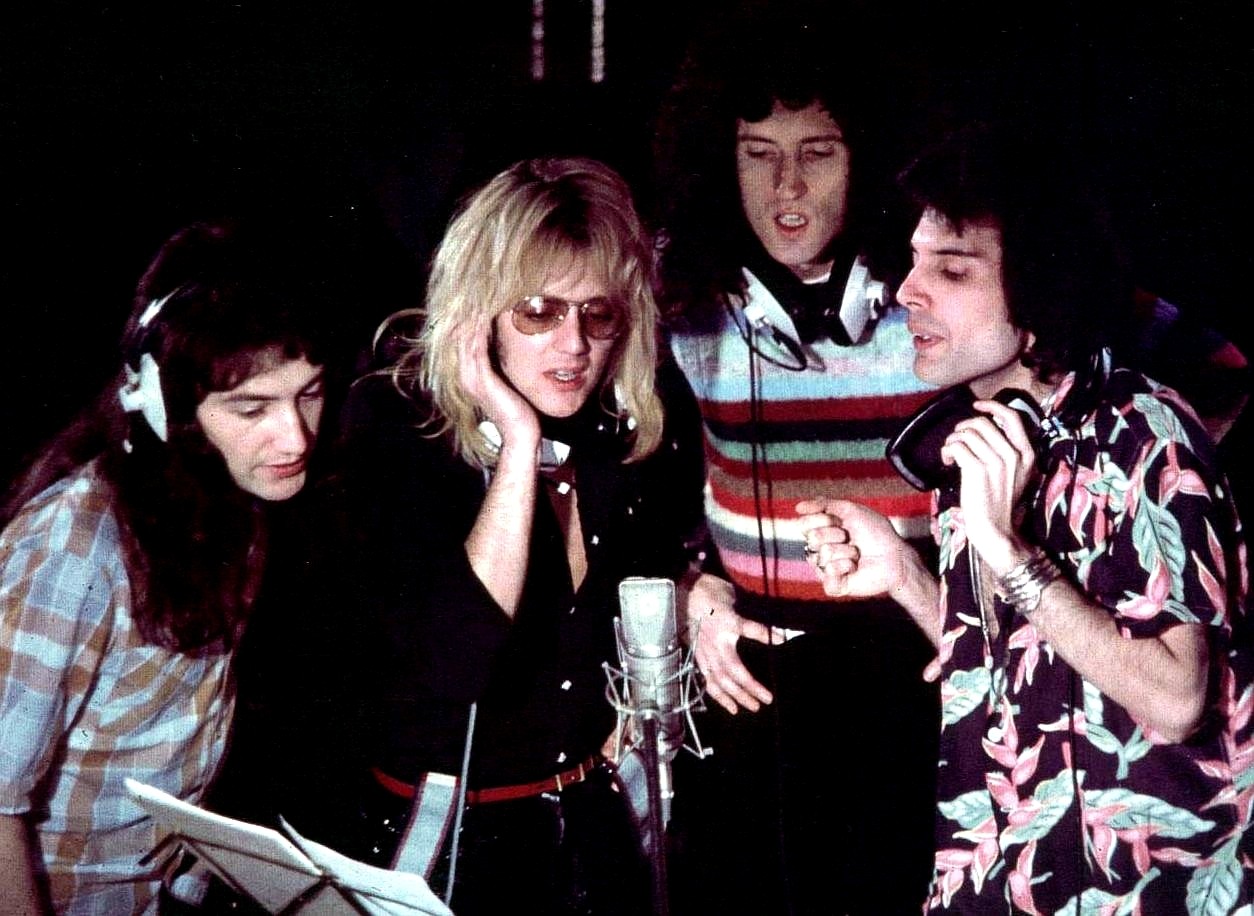 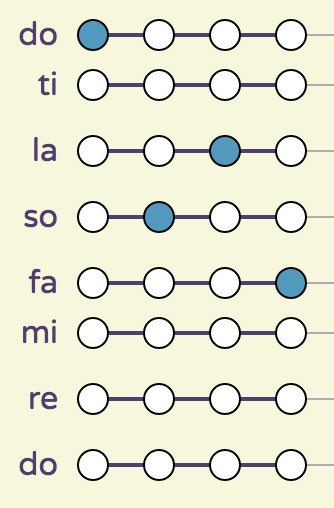 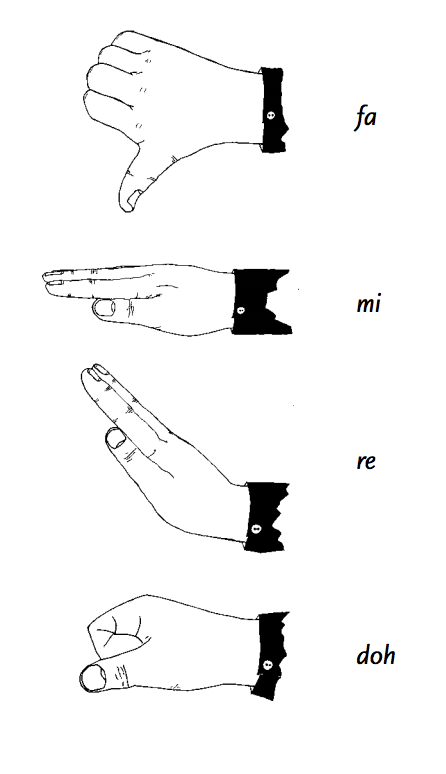 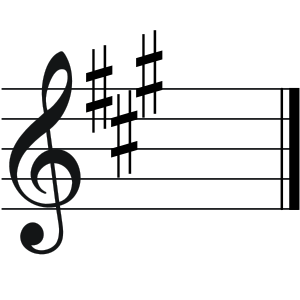 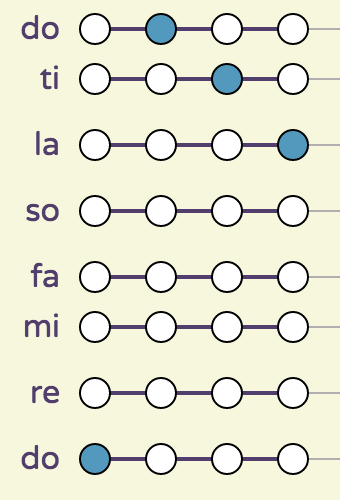 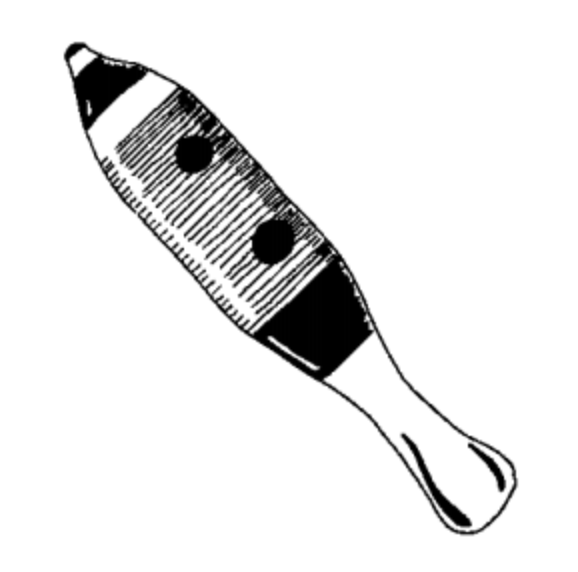 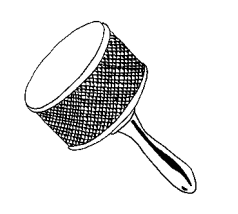 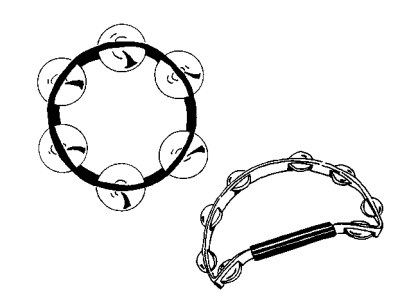 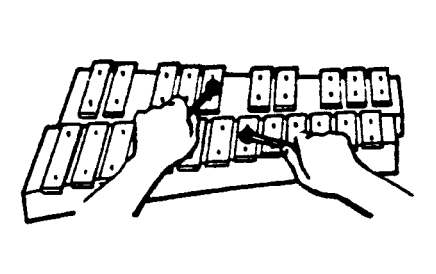 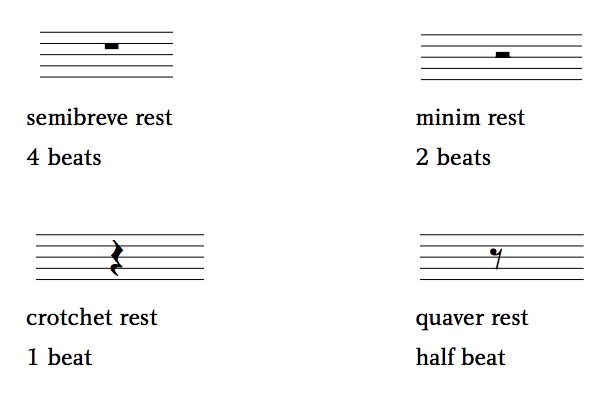 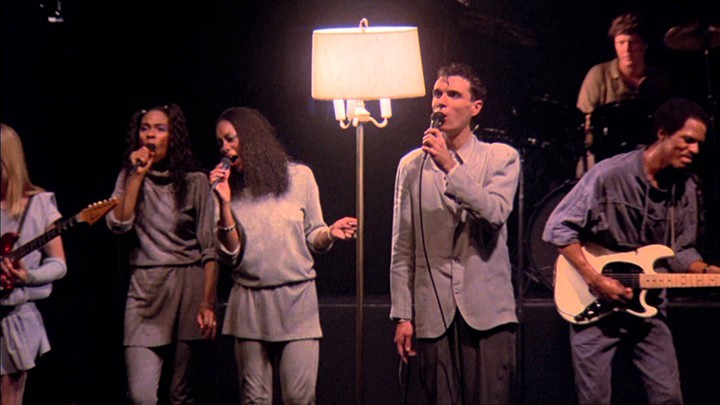 ’What’s New Pussycat’ by Tom Jones is in 3 time.

‘When Your Mind’s Made Up’ by Glen Hansard and Marketa Irglova is in 5 time. 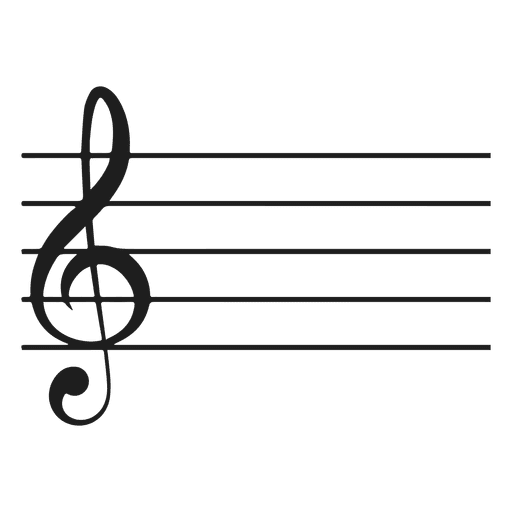 Are there any other terms you don't know which you'd like us to add to this list? Or do you have your own suggestions of any tunes you know that are a good example of a musical term? Let us know in the comments below.