​7 Dances to Teach your Kids at Home 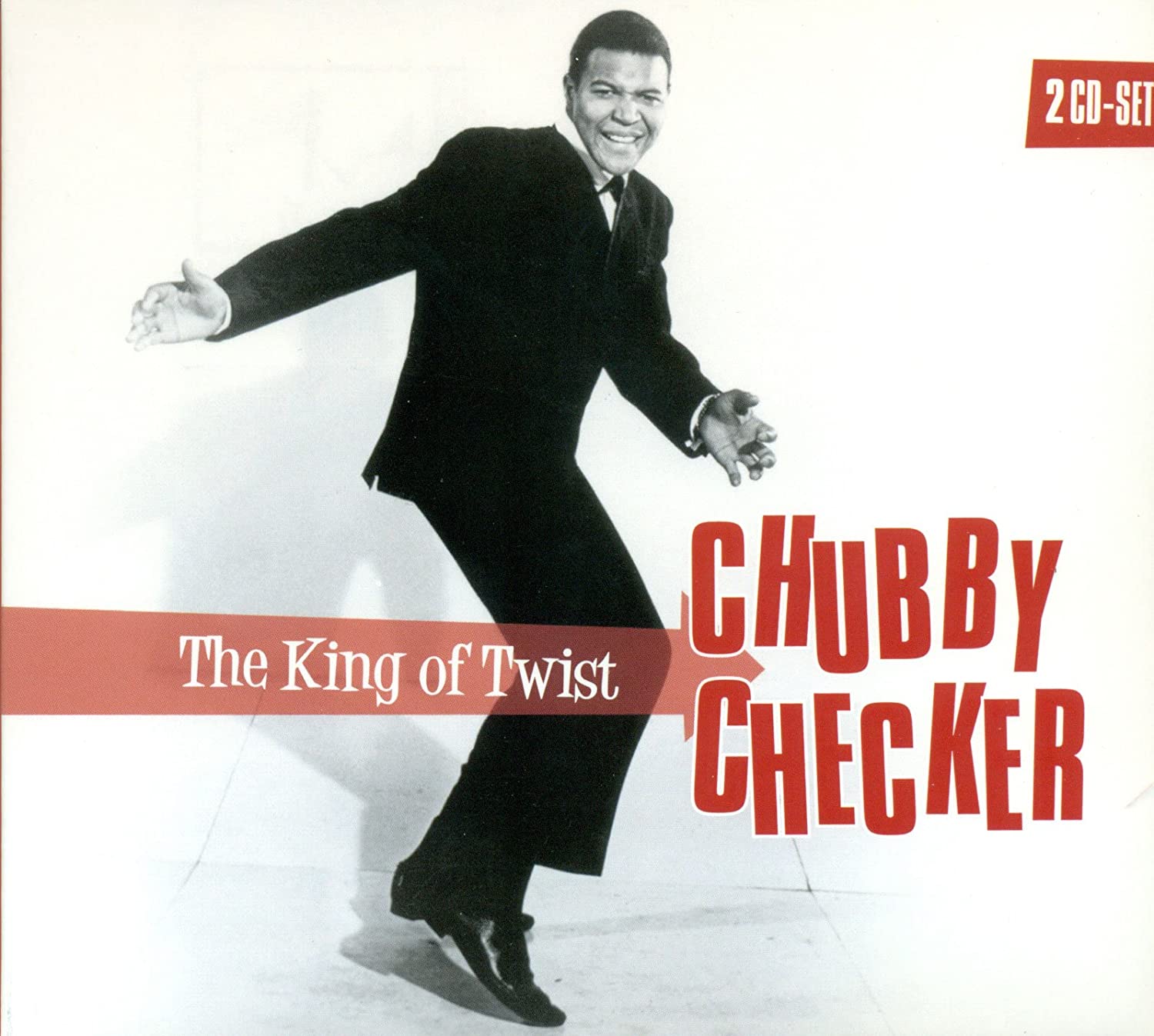 It's safe to say that dancing and music are closely related cousins in the overall family of art forms. For many styles of music, dancing can be as important to the overall performance as playing an instrument is.

Dancing is also directly linked to the rhythm and tempo of the style of music. This means that for children, practicing dancing to music is an extension of them practicing music.

With this in mind, we've put together a list of 8 dances and pieces of music which are easy and fun for kids to learn at home. Many of the videos will be self explanatory as you watch the video and others have instructions built into the lyrics.

(To find more ideas for bring music to life in your home, check our 'Complete Guide to Music Making for Kids' for links to additional resources.)

Slide to the left, slide to the right, CRISS CROSSS! Stick this on the TV at home and let Mr. C show you the way....

The Fresh Prince of Bel Air gave us 90's kids many things but nothing has stuck with me longer than the Carlton dance. Any time I hear 'It's not unusual' by Tom Jones, it's the only move to go to.

Katy Perry did a performance on Saturday Night Live back in 2017 and the most remarkable thing that came out of the show was the floss dance that was performed during Katy's song by, who the media dubbed to be called, 'Backpack Kid'. Since then it has become a phenomenon and something that's great fun to see it performed well and also to see it perform disastrously.

Here's a simple tutorial on how you can master flossing:

This is old school but it's still a classic! Chubby Checker is an American rock 'n roll singer who covered Hank Ballard & The Midnighters' R&B hit 'The Twist'. This cover version spawned a dance craze that swept dance floors across the US. Chubby also had some other hit dance moves like the pony and the limbo rock.

The clue's in the name with this one. This is a nice easy one to follow and it's great tune for introducing kids to hip hop with clean lyrics.

Everyone knows this song and it's dance! They'll probably still be playing this song at weddings when your child is older. It's a great one to do with the whole family and is nice and easy to follow.

There are a lot of different people who 'do the robot' but I feel like the original robots in music were German group, Kraftwerk:

If you'd like to find more resources for making music engaging for your kids at home, why not sign-up to our parents course: 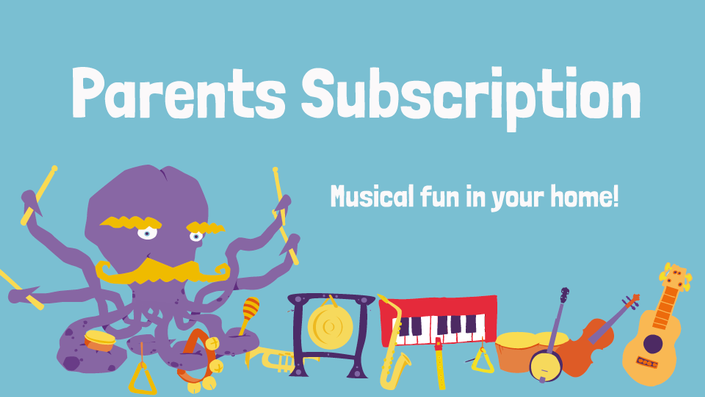