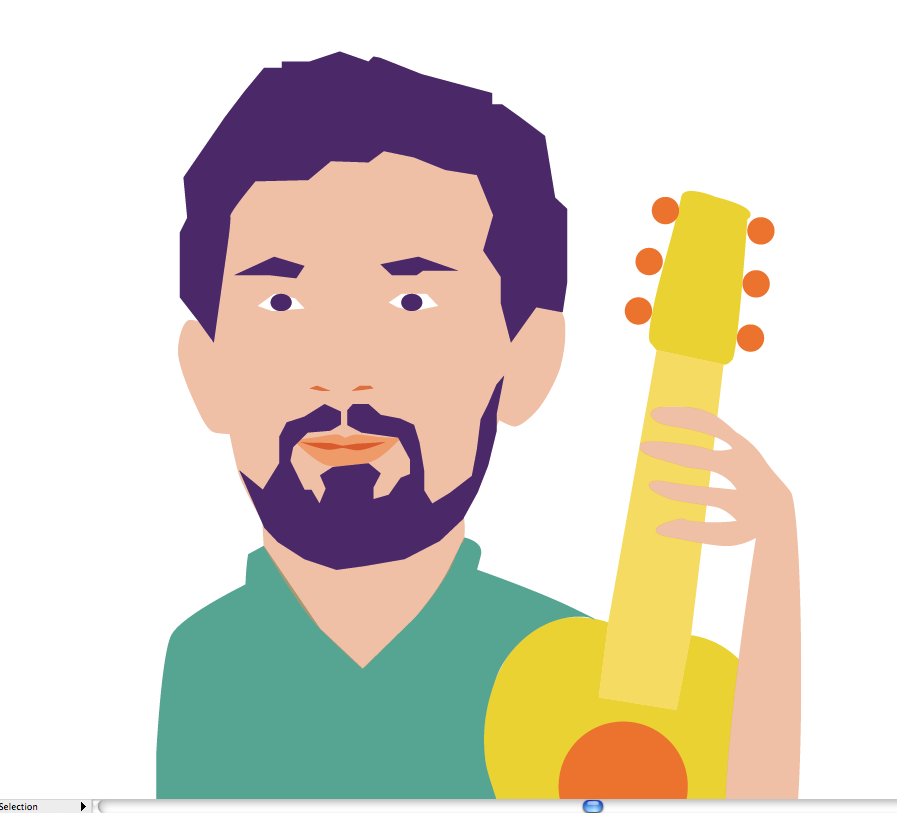 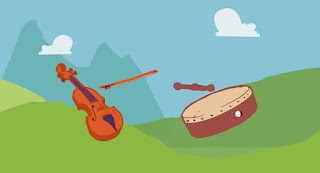 One of the best things about Ireland is its rich history of folk music, known as Irish Traditional Music.

Irish music is in fine health with festivals, schools and sessions thriving across Ireland and around the World.

For Paddy's day this year we are getting people around the world to play and dance to an Irish dance tune!

Similar to other forms of folk music around the world, Irish music was passed down through the generations by ear, without being written down.

This makes it difficult to know exactly what Irish music sounded like 1000 years ago, although it has been claimed that some tunes are that old and older!

The earliest known Irish Instruments are a set of wooden pipes dating back to 2000BC, if fact they are the oldest known wooden Instruments in the world. (Irish Archeology) 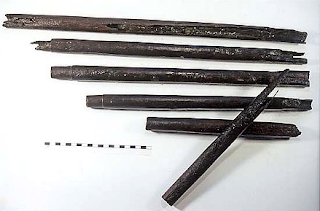 The human brain is pretty adept at remembering melody, and folk melodies survive in the collective minds of many people, so it is likely that there are examples of ancient melodies being played in Ireland and across the world today.

There are written accounts of the importance of singers and harpers dating back to the 8th century and the harp tradition was strong up until the 17 Century, in particular after 'the flight of the Earls' in 1607, when the Irish families began to lose their power and influence.

Some of the ancient songs and harp music survived and mixed with various influences from European music gives us the Irish Music of today.

The regular session I play at is frequented by a man from Lithuania who plays Irish music on the Bassoon!

As well as songs, which mostly take the form of laments, and ballads, there are a great number of Irish dance tunes.

The most popular types of dance tunes are jigs, reels, hornpipes and polkas.

Different parts of Ireland have different styles of tunes associated with them. The polka is commonly found in South west of Ireland, Cork, Limerick and Kerry in particular.

Before we get down to playing along with a famous polka, have a listen to Kevin Burke and Michael O Domhnail playing a beautiful selection of Polkas from an area called Sleibh Luachra.

For any musicians out there, a polka is in 4 time with a 2/4 feel (especially in Sliabh Luachra tunes).

Play along with a Polka

Now you can give it a go playing along with a polka.

This one is called John Ryan's Polka.

You Might recognise it from the scene in Titanic where Jack and Rose go dancing in 3rd class.

Clap along when its your coloured dots!

This can be played with 4 or more people. The more the better!

Best enjoyed with instruments, dancing and speakers turned up.

To get the full effect take our free short Irish music course to celebrate Irish Music:

If you would like to try more Irish music activities why not sign-up for our Irish music course: